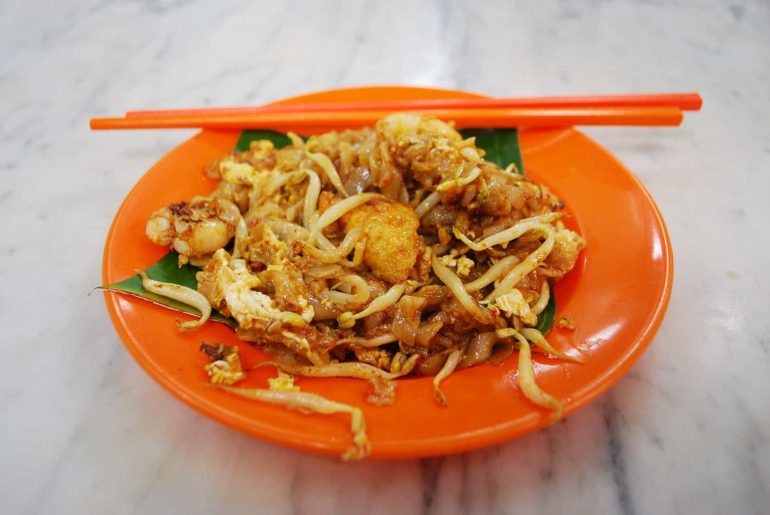 You’ll see this fact laid bare in an interactive infographic of the Top 50 Foodie Capitals Of The World, created by UK-based law firm Bott and Co, a leader in flight delay compensation. Like an X-ray of each city’s food scene, the infographic reveals the cultural makeup of each city’s culinary variety.

Take Bangkok, Thailand: ranking #25 on the list, this bustling capital offers 48 different national cuisines on top of its own.

Unsurprisingly (given the location), Asian cuisines make up the majority of culinary cultures represented in the three Southeast Asian cities on the list. Ingredient availability and the size of their respective supporting expat communities encourage Asian-specific cuisines to take root in Southeast Asia and flourish – as the maps above can immediately tell you.

Bott & Co’s methodology involved using Google Maps to find the top national cuisine represented in each city. It’s not completely scientific – but it’s a great way to “eat around the world” by drilling deep into the foods that each city has to offer.